College Quiz Bowl is the Kansas CC Scholar’s Bowl competition. The format of the competition is similar to the high school format, where teams of 4 players answer tossup and bonus questions in a Jeopardy-style format. Allen competes against the best and brightest of students in community colleges in tournaments throughout the academic year, culminating in the State Finals held each April at the KSU-Salina campus.

Allen has competed in College Quiz Bowl from the onset, winning the State Finals two times, most recently in 2003, and finishing as high as 2nd as recently as 2010. Allen has also competed in the NAQT Community College Invitational in 2009, held in Orlando FL. 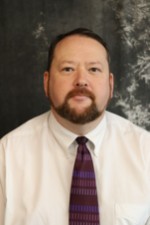